The Detroit Free Press takes Apolonia Dressings into their test kitchen to see what all the good fuss is about.

Share on Social Netwoks
Apolonia in The Detroit News 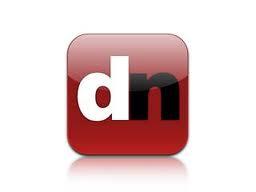 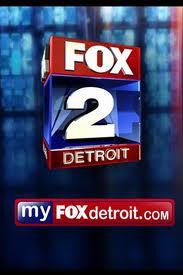